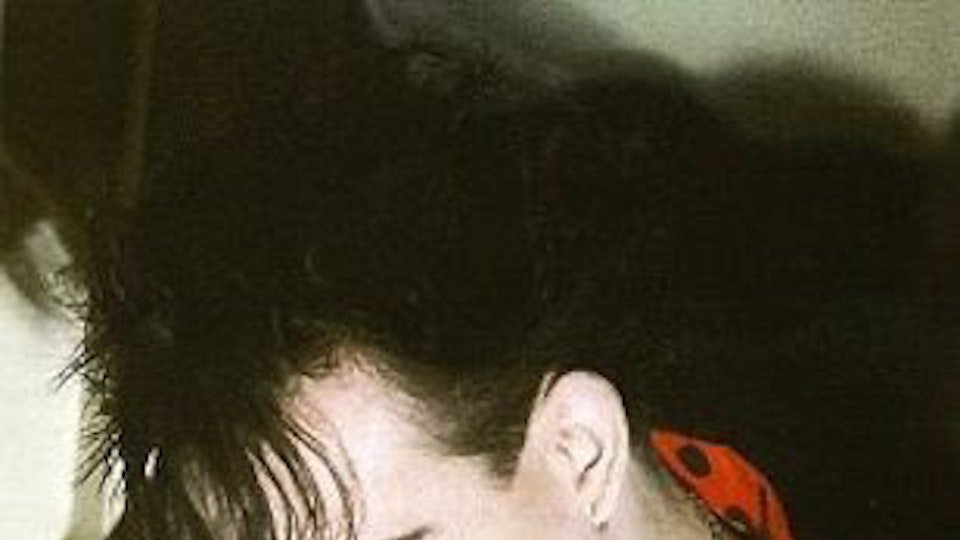 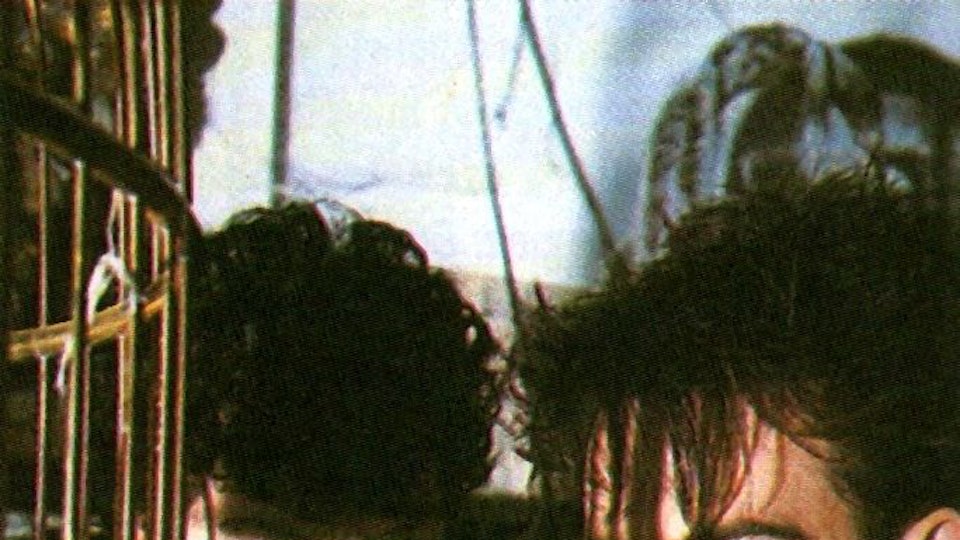 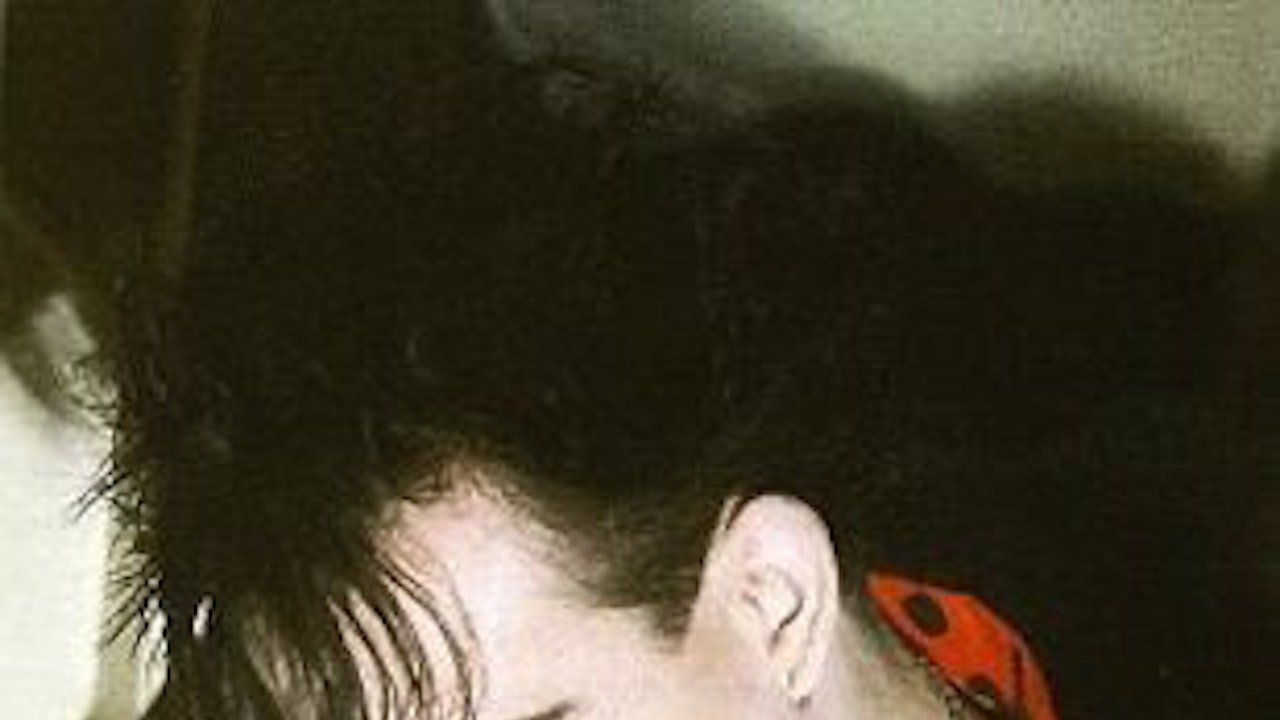 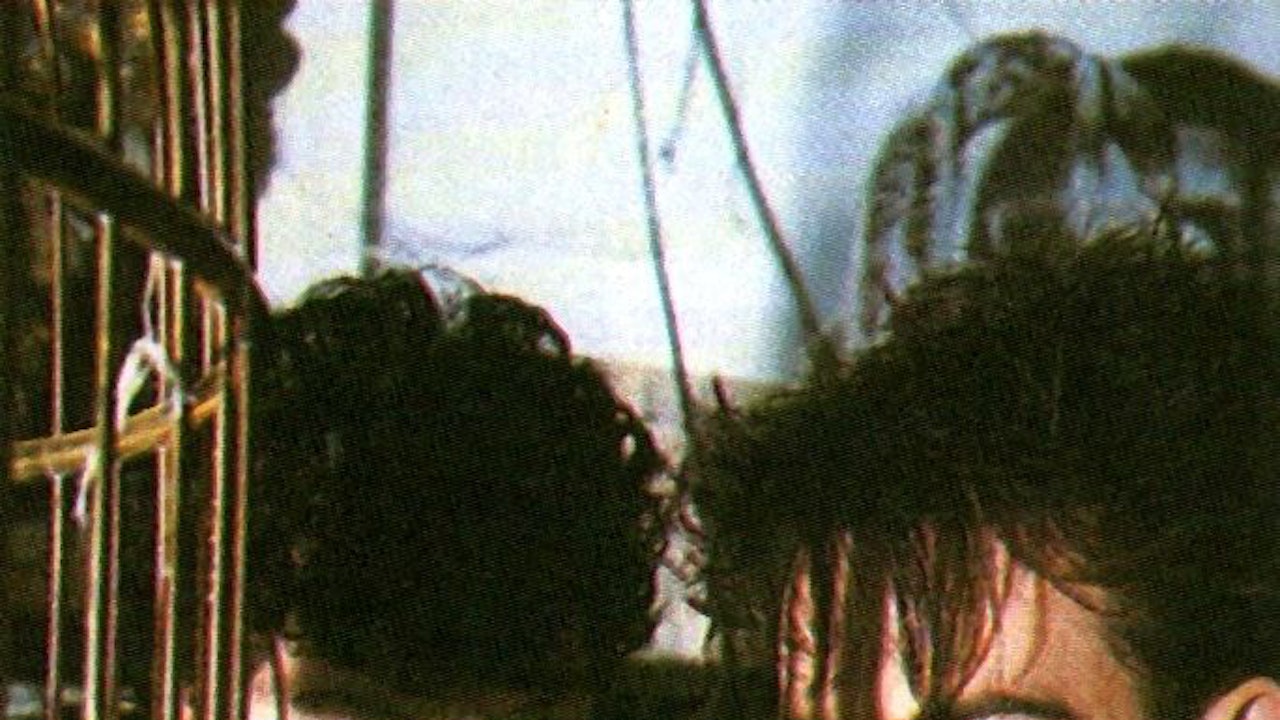 The Cure "The Lovecats"

A night of strange, vaguely hallucinogenic memories, this - mainly because I had literally virtually stepped off a plane, having returned from my first  trip to LA where I'd worked with Neil Young for his "Wonderin'" video. Next thing I knew I was seeing large dancing cats, or was it jet-lag?

"We told this estate agent we were interested in buying this house in north London."

"I terrified an old Rastafarian at about six in the morning. He was walking along the street and I came out of nowhere in a cat suit - he must have thought he'd had too much herb!"

"I'm still waiting for Smithy to give me back my red polka dot shirt."

Yes, indeed, the shirts Robert wears in the video were mine as evidenced by the photos above; one from my vast collection of psychedelic, '60s-inspired shirts I wore at the time and which I got in bulk from London's Carnaby Street.

Neil Young had done similarly with another shirt which he wears in the "Wonderin'" video and you can see elsewhere on this site.