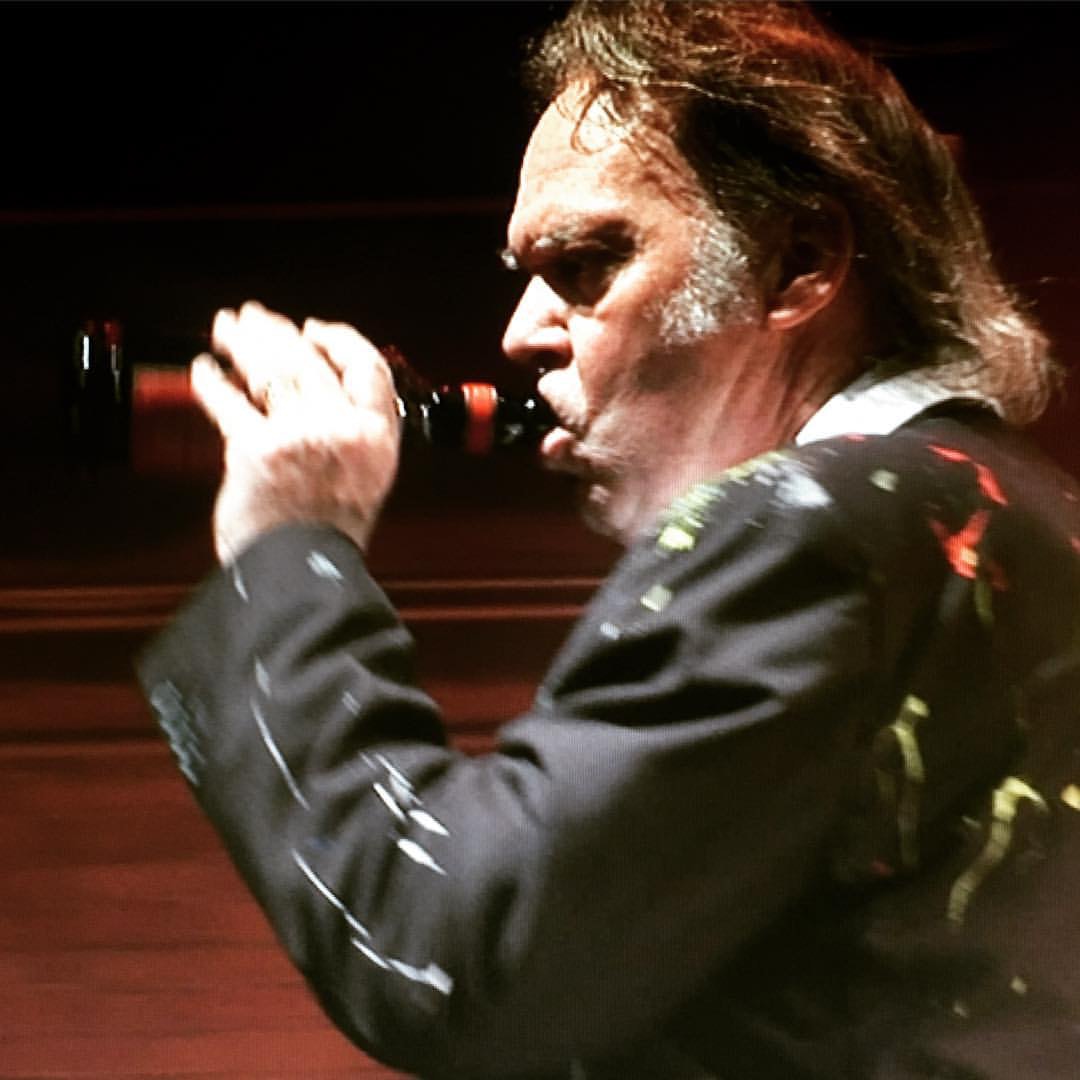 I first worked with Bernard in 1983, which up to the present in 2016 makes it, on and off, about thirty-three years. So many stories to tell. Now, I am editing a concert I shot for him nine years ago and which has literally lain gathering dust in my cupboard. The show is split into two halves: an acoustic set and an electric set - each about an hour and a half long. Bernard is known for his full-pelt performance and this is no exception - on the Richter scale I'd give it a good 9.5. Bernard can still hit those high notes and, boy, can he play guitar. I partly filmed the show with a camera mounted on the end of a pole, with which at moments I attacked Bernard. At one point, I swept the pole across the heads of the audience to arrive at Bernard's crotch and stopping within inches to film his guitar - at another moment, I pressed the camera into his forehead to achieve a never-before-seen angle of him playing the keyboard. Meanwhile, his manager, (the delightful) Elliot Roberts, was waving for me to come off stage, which I refused to do. Afterwards, when I spoke to Bernard's alter ego, Neil Young, I said, "How was it for you with the pole cam?" He said, "It kind of scared me at first, but after a while I kind of got into it." Hey hey, my my.