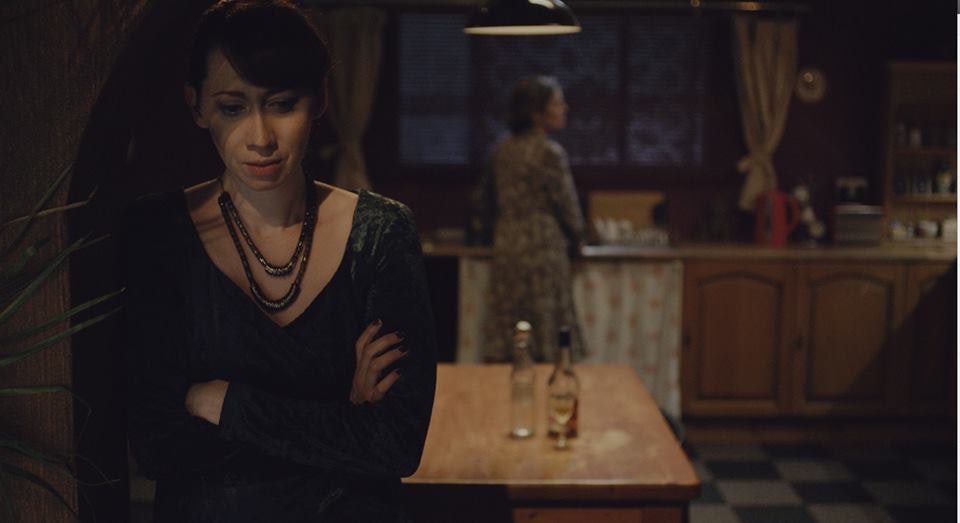 I know quite a few of you have been interested to know more, as we begin to release some still shots from the upcoming short film 'Brandy & Pep,' which I am involved with in the directing department. At the moment, we only have left to slip in a couple of minor f/x shots and also to grade the picture and to do the sound dub. Been a bit of a long, drawn-out process, to be honest - considering we shot it around November of last year. Working with my double BAFTA-winning editor, Mark Towns, I think you'll see we have really pulled it out from the hat. It's been a long time since I shot my last short movie ('Phone,' elsewhere on this site), but it's a form that is lovely to embrace, and Michael Holley's script gave us plenty of scope to do this. I am really quite excited about this, as you can probably detect, and plans are already afoot for it to do the rounds of the competition circuit, upcoming this summer. Doubtless, I shall follow it around, lifting up its train, like a bridesmaid at a wedding. Just don't get me started on my next bloody project, a full feature film written by my good self, entitled 'The Photographer's Assistant.' Watch this space on this one!