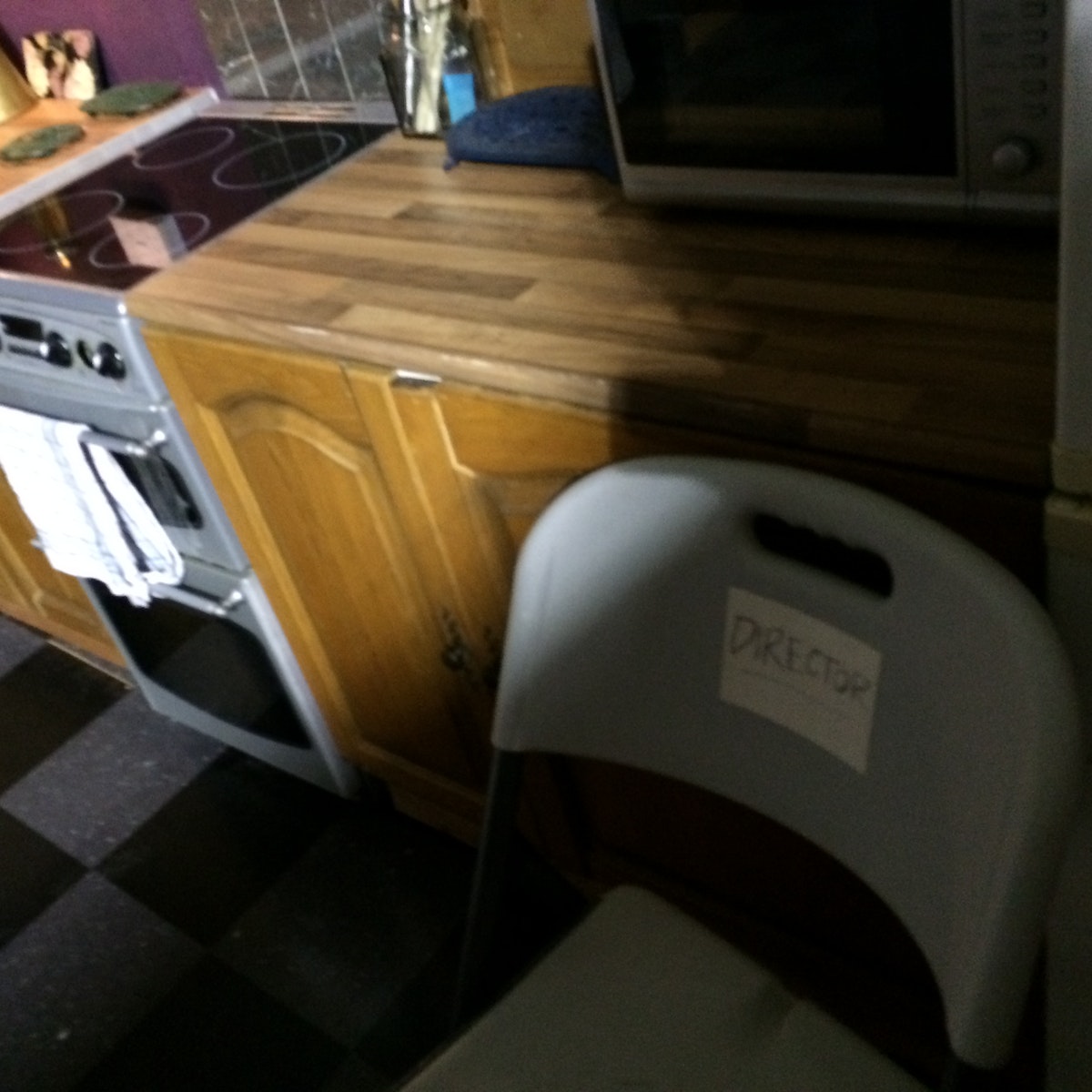 Alright, so a bit of an update. Last week I spent in the studio, shooting a twenty-minute short film for the folks at Chichester University. It's called "Brandy and Pep" and was written by Michael Holley. The story is about a woman who comes back home after an absence of 16 years to sort out a few family issues, but all is not what it seems. (Oh no, it certainly isn't!!) I worked with a great film crew and it's just great to be back shooting drama again. Will update with more info about this, as it occurs, but you can expect to see this at a few film festivals from about springtime next year. I am really excited about this project, and as well as mentioning the students at Chichester Uni who did great work in all the supporting crew roles, I'd like to mention two great actresses, Maggie Hayes and Henri McCullough. Like I say, you can judge for yourselves, eventually. I see myself next year getting my film career completely back on course to where I was at around the time I shot "Phone," which you can find elsewhere on this site. Two projects I have written so far and I hope to shoot a second short film very soon. Watch this space.