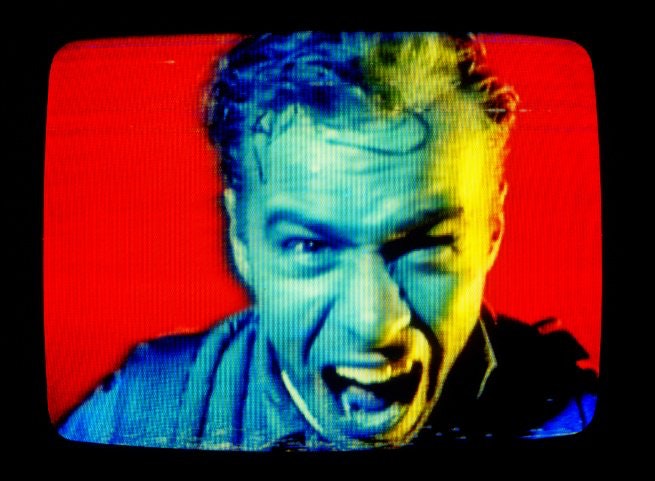 After 309 years, The The's 'Infected' film to be shown at the ICA

If you want a couple of laughs and to witness what me and my good pal Matt Johnson of TheThe did in our misspent yout', come to the ICA in September to see a screening of 'Infected' and to hear a few stories. The film has lain gathering dust in the The The vaults for 30 years. Matt and I will be interviewed by the incomparable compère Tom Wilcox, to be followed by a Q&A. Did I ever tell you the one about us filming in the working brothel in Harlem? Or the time Matt and I filmed beneath a steam train, which scalded my legs? Or how I on-air lynched a NY TV show called 'Taxi Talk'? Or how we filmed a voodoo ritual in New Orleans, just near to an alligator-infected river? No?
book tickets here